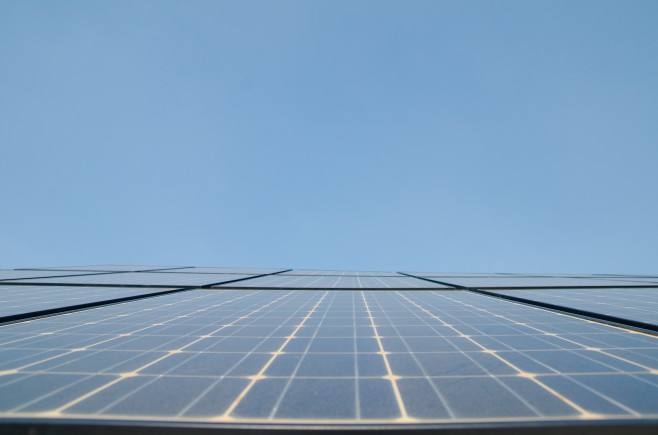 Benjamin Franklin was wrong. There are loads of things which are guaranteed beyond death and taxes. In South Africa, for example, you know that you’ll be facing a massive 8% hike in electricity fees every year for the next five years, thanks to Eskom’s planned increases. It’s something we’re all just going to have to put up with, no matter how much it hurts.

When you imagine someone living without mains electricity in South Africa there are two possibilities that might come to mind. The first is the all too common problem of out-and-out poverty: according to Stats SA, the official compiler of South African statistics, 15% of the population still has no access to electricity through no choice of their own – almost half of all households in Limpopo cook with paraffin or wood every day.

The second image conjured might be that of the middle class eco-warrior, living in a caravan in the woods out of choice and passion for all things environmental. With his long salt-and-pepper ponytail and goatie, you might mistake Dreckmeyr for an anti-capitalist protester or survivalist living off-grid to make a point.

Curated from Goodbye Eskom: Meet the man who lives off-grid in SA – htxt.africa

Are you a victim of the power outage in Pretoria East? Netshield can help.

Netshield has a blast at the MyBroadband Conference 2016